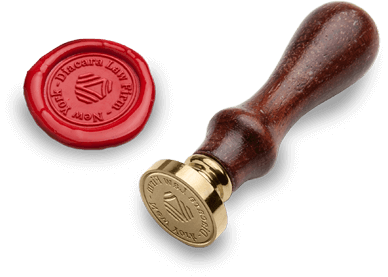 Ron Podboy has been practicing criminal law for over 32 years

As former prosecutor in Denver, Colorado, he handled dozens of high-level criminal trials from 1986 to 1994.  Since that time he has practiced both civil and criminal law. In his criminal practice, he has defended all levels of charges, with an emphasis on serious felonies.  These have included murder, attempted murder, first and second degree assault, and sex assault cases. Many clients have depended on him where consequences to the charges against them threaten them with long term incarceration.

Often, where a client is under investigation, early involvement has resulted in a significant change in the approach of the investigating officer or district attorney.  Having a case rejected for filing can be the result – and this is the best result for anyone under investigation.

DENVER — The family of 6-year-old boy who drowned in a pond at an apartment complex in southeast Denver won a judgment for wrongful death in their case against the apartment complex. The jury awarded Orion Colligan’s family $4 million, as reported by ABC Denver 7NEWS.

Comments from various clients in both criminal and civil cases.